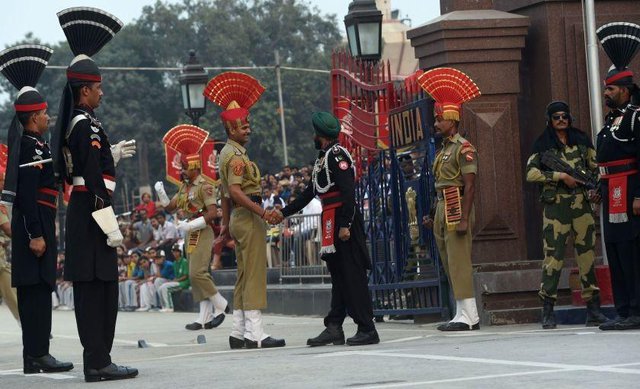 The BJP party is the biggest beneficiary of the social media channels in the last decade where it changed the opinion and mindset of Indians in understanding national security as a primer for economic prosperity. As a result, the one-party rule was established for the first time in 2014 after almost two decades of coalition governments in the center. BJP further consolidated its position in 2019 and came back to power with a thumping majority. However, the cross-border animosity about India has increased exponentially due to the BJP government's aggressive national security policies towards its neighbors which was never witnessed in the last 70 years of India’s history.

Recently the success of digital diplomacy of Israel that connected with the citizens of Iran and changed the opinion of citizens of the Persian Gulf and the Middle East was published in the article below. It has been a decade long effort but produced results that traditional diplomats couldn’t produce.

Prime Minister Modi, in his first term, while speaking to the Indian diaspora used to highlight how he was reducing the burden of antiquated regulations every day to make India competitive. However, the deep state (Babu Raj) still exists and is very slow in changing India Inc.’s perception overseas. It is time for India to take a cue from the digital diplomacy of Israel and connect with the citizens of cross borders directly using social media channels for the better of India and its neighbors. I am the founder of https://www.aapoon.com which is a social media and messaging app that is focused on India and the Indian diaspora would love to be the social media tool to bring together India and its cross-border citizens together with unmatched privacy and safety.